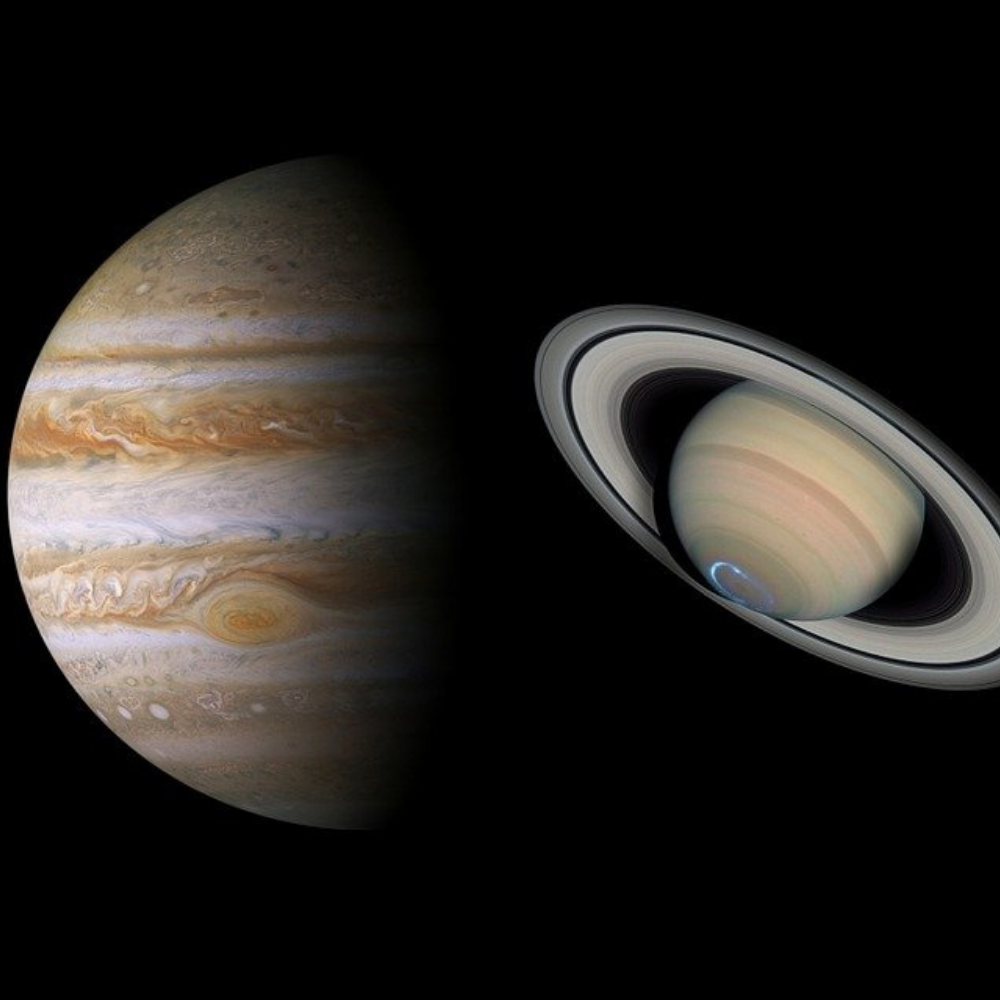 Today is the winter solstice – the shortest day. Roughly translated solstice means ‘sun standing still’. It is a time when the sun appears to pause before reversing the direction of its seasonal path across the sky.

The winter solstice is the perfect time for reflection, it is the darkest time before the days start to lengthen – a time to pause, go within and find stillness. Finding stillness has been a challenge for many of us this year with so much chaos, loss and change pulling our intended path through life off course.

This winter solstice is very special as it marks the beginning of a historical event that hasn’t been witnessed since the 17th century. This celestial event is thought to be the ‘star of Bethlehem’ that appeared to the wise men in the Story of the Nativity. Following sunset on the shortest day, look for Jupiter, it will be bright in the sky. Then look for Saturn. It won’t be far away – it is a bit dimmer but will become more visible as the sky darkens.

Later on today they will look like one brightly shining star that will be approximately one fifth of the size of the Moon.

Here are a couple of pieces of music to reflect this time. The first piece is called ‘Breathe’, which is the track behind the balanced breathing course on Insight Timer. Breathe helps people to find stillness and reflects the standing still time of the solstice. Another track that came to mind when thinking about the celestial event is ‘IO’. Being named after one of Jupiter’s moons I thought it was appropriate, but also because the track features pairs of tuning forks being moved rapidly. This creates a beating effect which I felt reflected the two planets moving together and the relationship of the gravitational fields as they become closer than they have in hundreds of years. IO helps with mental clarity and refreshment.