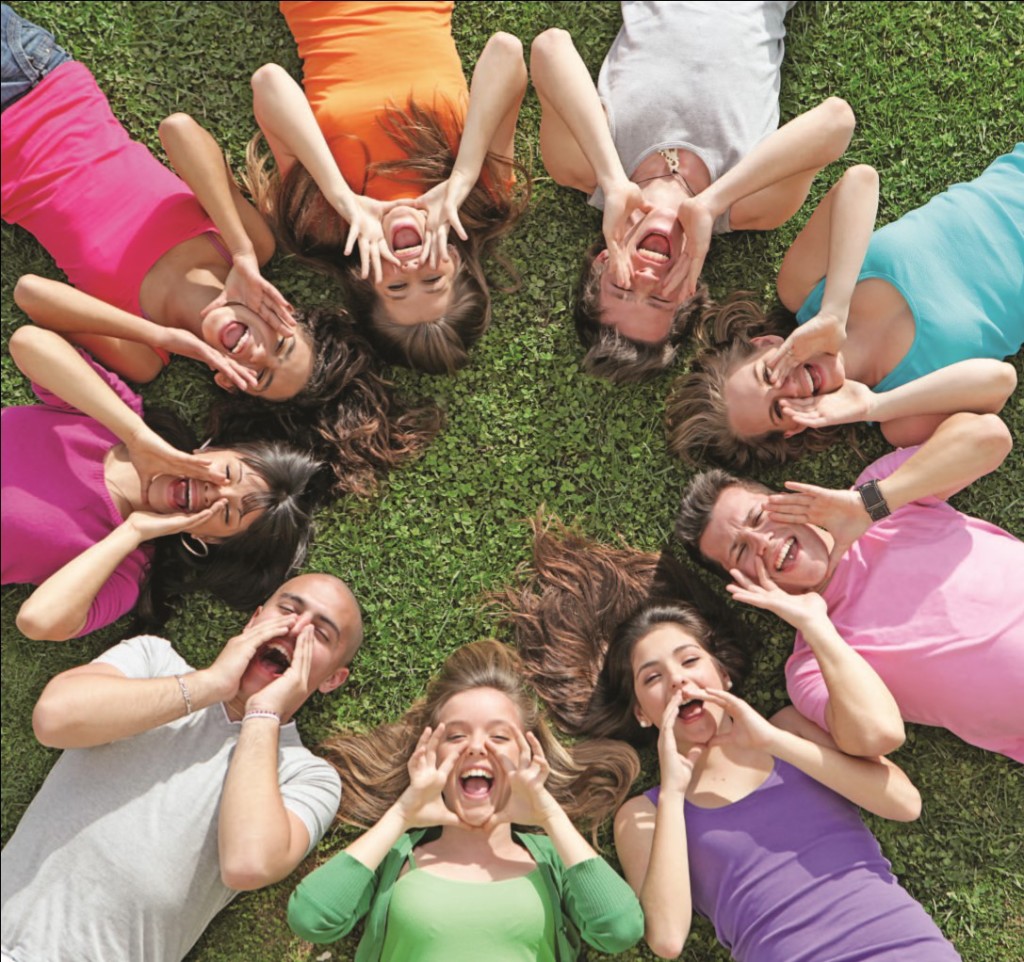 The power of the human voice never ceases to amaze me.

Not only does it enable us to communicate, to tell great stories, to share our problems and our successes but it also helps boost our immune system – more of this later in this post.  My first experience of the power of therapeutic sound was using the voice.  I had been taught to use a singing technique called ‘overtoning’ ( a softer western style version of Mongolian Khoomii singing) and found that it lulled me into a state of deep relaxation. I had been meditating for 10 years previously and had not reached such a profound sense of inner peace.

Although the workshop I attended focused on the technique, rather than the health benefits, I could feel how important the voice was as a tool for health and well-being.  Some years later I developed severe anxiety and overtoning was one of the powerful techniques I used to literally sing myself back to health.  Years later I now teach these life-changing techniques professionally and continually witness the ability they have to change lives.  Let me share a technique with you.

Take a moment to centre yourself, take a few breaths and begin to be aware of your surroundings and yourself within them. Focus in on your breath.  Close your eyes and mouth and start humming on a low pitch, feel the sound resonate within you.  Spend several minutes humming (ideally 5) and see how you feel.  Relaxed?

Due to the way we cognitively process sound in the brain low pitches tend to relax the nervous system.  Keeping the sound inside the body gives you a kind of internal massage, which helps you to stay present and may also help release muscle tension in the neck, shoulders and upper back. Being mindful of the present moment helps with stress and anxiety.

Studies have been done that show that the Immunoglobulin A (an antibody) significantly increased after a short singing session – so apart from being fun, singing is good for your health.  I have combined choral and tonal singing with great benefits.  If you would like to know more about professional training please check out our voice courses.

Article on sound and the immune system here.

Music Perception: An Interdisciplinary Journal © 2000 University of California Press
Abstract:In a naturalistic pre-post design, samples of saliva were collected from the members of a professional chorale during an early rehearsal (n = 31), a late rehearsal (n = 34) and a public performance (n = 32) of Beethoven’s Missa Solemnis. As measures of immune system response, mean levels of secretory immunoglobulin A increased significantly, as a proportion of whole protein, 150% during rehearsals and 240% during the performance. Cortisol concentrations decreased significantly an average of 30% during rehearsals and increased 37% during performance. As measured through performance perception rating scales, a group of emotions and other experiential states that singers associated with professional singing were highly predictive of changes in level of secretory immunoglobulin A during the performance condition, but the results for the rehearsal conditions were not significant. The best multiple regression model for performance level of immunoglobulin A (p < .0015) included seven emotional, cognitive, and evaluative variables generally associated with choral singing, including levels of mood before and during singing, stress, relaxation, feeling “high,” detachment/engagement, and specific satisfaction with the immediate performance.