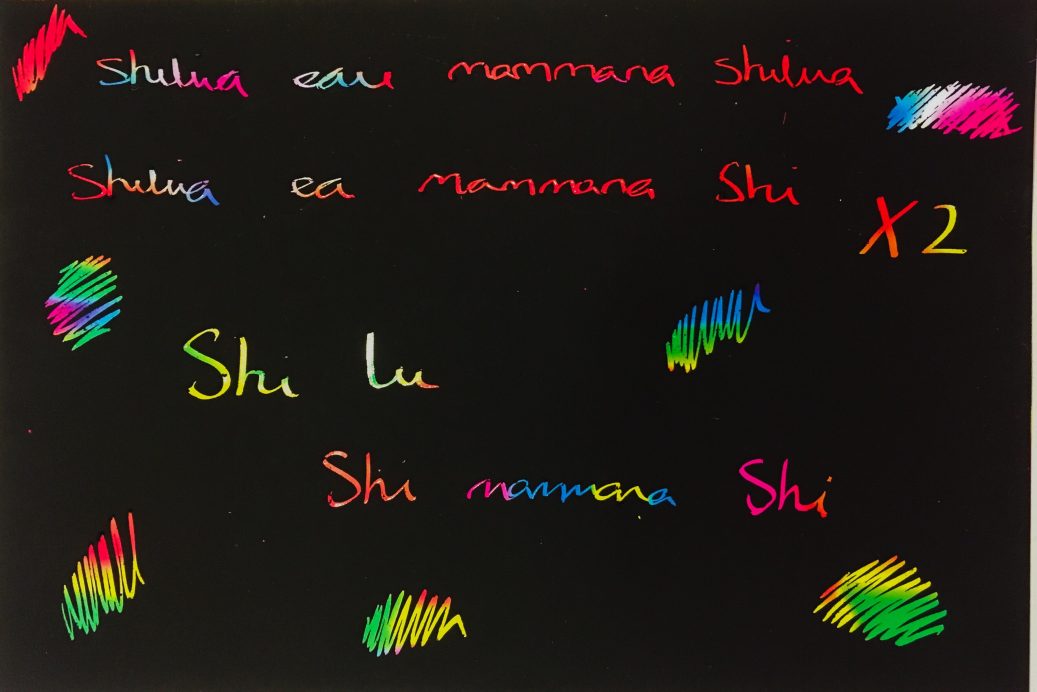 What is a tone poem?

A tone poem is a simple song made from non-sensical language.  They need to be easy to sing and join in with and simple to share.

What is the purpose of a tone poem?

The aim is to unite people in song, dissolve barriers and open hearts and minds. Tone poems are non-sensical words because this echoes the sharing of language that would have happened as people met for the first time. One group makes their song up and shares it with the other.  It could be sung as a round, in parts or in unison – it doesn’t matter but the main thing it that it is simple and easy to share and inclusive.

How did tone poems become part of the BAST method?

The inspiration for Tone Poems came when I spent time in central Australia and found myself being part of an ancient practice of sharing culture.  A group of aboriginal women had walked from a neighbouring community to share their dances and songs with another community.  Myself and my husband were asked if we’d like to watch and so we were led into a compound behind a corrugated iron fence and sat on the floor, clapping along as the group danced.  What struck me was the way the other women watched intently and respectfully as their guests sang and danced.  The event was so moving and made me think of how our ancestors would have done exactly the same thing as they migrated across the globe sharing songs, dances, food, culture as well as trading goods, perfumes, gems and cloth.  In the past it was thought that there was a lot of fighting, bloodshed rape and pillage as groups came together but recent archeological evidence shows that these meetings were more peaceful than originally thought. I’d like to think that most of them were just like the one I experienced in Australia. 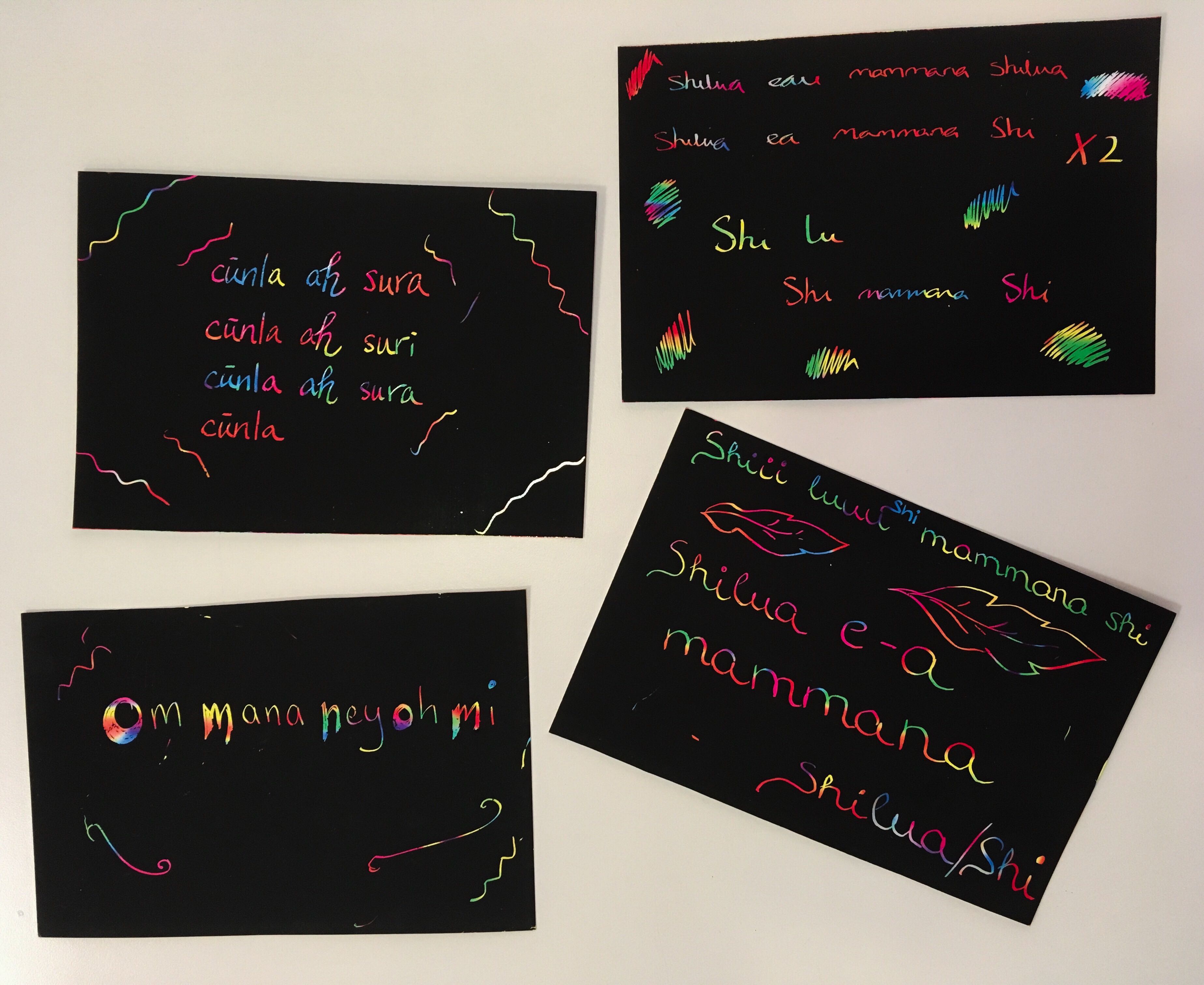